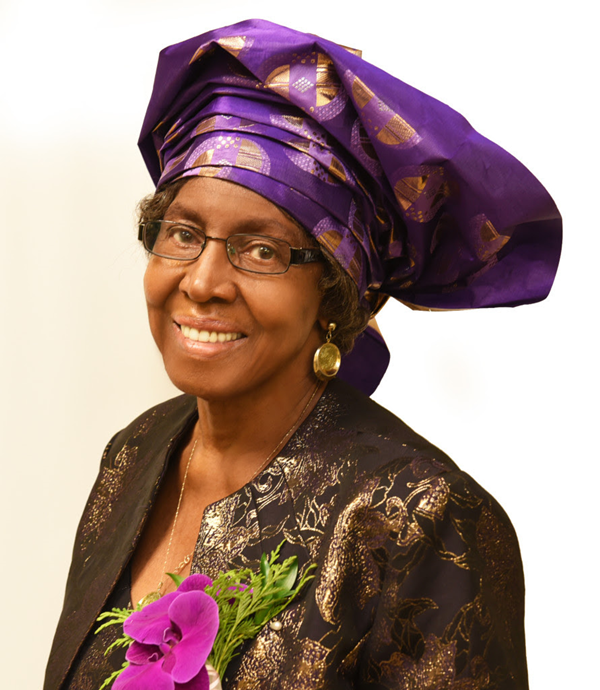 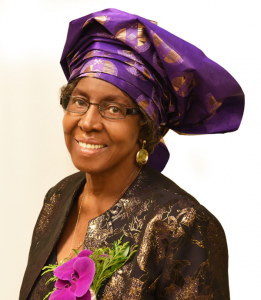 Raphaelita Walker (nee McLean) passed away peacefully surrounded by family on February 14, 2017 at her home in Toronto, Canada, two months after celebrating her 90th birthday.

She was also a foundation member of the Jamaican Canadian Association, which delivers programs and services, provides a physical hub, and advocates to improve the well‐being and equity of Jamaican, Caribbean & African‐Canadian communities within the Greater Toronto Area. Aunt Raph remained active in both PACE and JCA until her passing.

Mrs. Walker has been a recipient of several awards including the Prime Minister of Jamaica’s medal of appreciation for excellence and the 2013 African Canadian Achievement Awards of Excellence (ACAA).

Various events are planned to celebrate her life:

No floral tributes. Donations in aid of the Raphaelita Walker Care Foundation.